Nice list, but nothing really new here (for anyone who’s been paying attention). 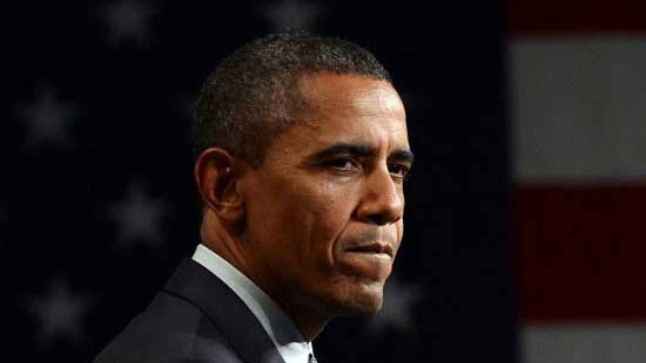 This is why you didn’t go to France to show solidarity against the Muslim terrorists: