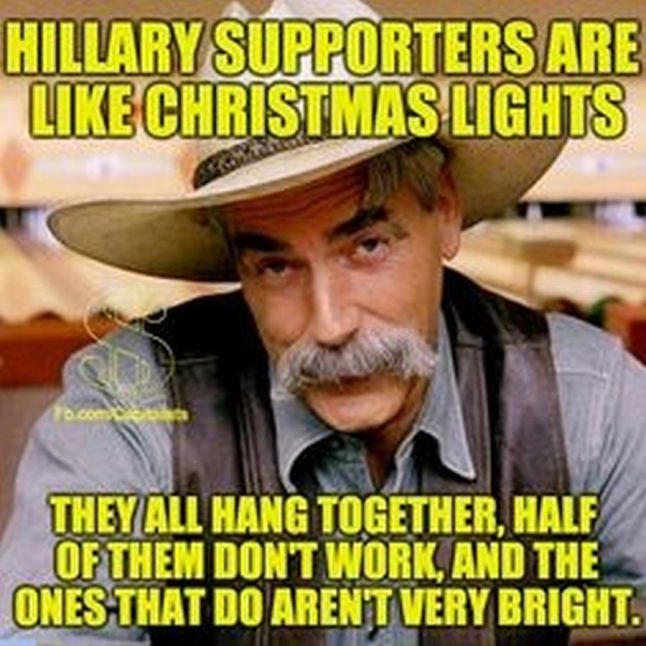 I just read an article on Yahoo News about this phenomenon that started in 2008 with a mom-and-daughter self-published book, titled “The Elf on the Shelf”.  The book is all about how Santa is too busy to watch everyone on his own, so he sends elves out to watch kids and report back on whether they are naughty or nice.  The book even helpfully comes with a little plushy elf that you (as the parent) are supposed to put on shelves, counters, and other areas (move him around to keep the kids convinced that he actually does report back to Santa every night).

There are two GLARING problems, in my humble opinion (IMHO).  The first is that parents spend their children’s entire lives trying to teach the kids to tell the truth – be honest – and the example you’re going to set is to lie to their faces about this Elf?  Brilliant strategy – no wonder kids grow up distrusting their elders and rejecting everything they were ever taught.

The second is a bit more subtle – surveillance.  With all the information in the news today about the privacy abuses of the NSA, and similar governmental organizations around the globe, do you really want your kids to get comfortable with the idea of being spied on by anyone?  That is what the Elf on the Shelf is doing – telling kids that it’s a good thing to be spied upon.

I think the smart money would be on telling kids the truth about Santa and Christmas (which isn’t a Christian holiday – it’s origins are more than a thousand years older than Christianity) – and saying “NO” to the Elf.

If you already have an Elf in your home – stage a “meltdown” in front of your kids and tell off the Elf.  Denounce his spying and general invasions of privacy, and kick him out.