Is there anything that can throw you off of your game as much as conflict within your own family? That is hard to say.

Still, I’ve realized that I missed the last 2 “Saturday Posts” – and the only reason I did was because of familial drama.

A few months ago I wrote a blog about a letter I sent to my father, hoping to find a path to a neutral resolution to the strain between me and my family. I sent it to my father because he is the person (aside from the fictional character Mr. Spock from Star Trek) who taught me the most about logic and fairness. He is also the oldest living member of my family, so if I could persuade him, it seemed to me that the rest of the family would accept his judgement.

In that letter, I told my dad that I had not supported the Church of Scientology since about a year before my wife and I moved to this area – now 16 years ago. We have no interest in converting anyone to what we believe – yes, my wife believes as I do, and with good reason.

All we wanted from my family was a simple acknowledgement of one thing – that our beliefs were just as valid as theirs. Please stop treating us as pariahs for following a different path. It was based on a comparison of the definitions of 2 words – faith, and opinion. The only realistic difference between the words is that one carries a definite religious overtone.

Well, after I sent the letter to my dad, I waited a month before calling him. He said “I’m still processing it,” about my inquiry of the letter. I told him I felt that it was fair to allow him more time. Three weeks ago I called him again for his response.

He actually begged me not to force a decision. I begged him to realize that, as the family patriarch, he was the only person who could make the decision. He refused to take a stand for neutrality, and by the end of our phone call, I’d been disinherited AND disowned.

I’m a man with no family other than my wife and our cats.

I’m still not sure what this means for my future, but I’m slowly starting to come to grips with my current situation. One thing I’m wondering is if – because of all of this – I need to do a legal name change. Part of me feels that if I’m not part of that family any more, it isn’t ethical to continue to use that family name.

I feel so emotionally screwed up. I can’t sleep the way I should. My stomach is acting like I have an ulcer – which I’ve never had before. I can’t fall asleep without getting drunk on whiskey first, and even when I do sleep, it isn’t restful.

My wife is my anchor, and as much as I lean on her, she’s not big enough to stabilize a passenger cruise ship during a hurricane. I don’t know what I’m doing anymore.

Today is April 5th, 2017.  I wouldn’t (quite) call this a major breakthrough in my understanding of myself, but mostly that is because I don’t see how this can lead to anything.  But, I do have an idea.

I had a dream while I was sleeping last night in which I wrote something bemoaning the state of politics in the US.  In the dream, I specifically used this statement: “There are no liberals or conservatives in US government.  There are only those who are greedy or despots, and there are plenty of both in both parties.”

That needs some explanation, especially in this era of hyper-partisan politics.  What I mean is that there are those who went to Washington for the ability to enrich themselves financially, or there are those who think their idea of an ideal government is so great that it is okay to use the power of government (force) to compel those who disagree to submit.  As of this writing, I don’t see anyone in Washington who doesn’t fit into one or the other group.  There hasn’t been anyone in Washington, to the best of my knowledge, who didn’t belong in one of those groups FOR OVER 30 YEARS.

The longevity of this partisanship in Washington is infecting every facet of society.  Christians think it’s okay to use the 1st Amendment to compel atheists to attend SOME form of church.  The GLBT crowd think it’s alright to use the force of law to compel some form of “equal treatment” from those who do not want to associate with them.  Liberals think they are being “tolerant” when they write laws that compel submission from conservatives.  Conservatives think they are looking out for themselves and their families when they empower businesses and churches to exercise greater influence and control.

EVERYONE IN THE UNITED STATES needs to learn the meaning of TOLERANCE.  We can not build a more tolerant society by empowering an ever-growing, ever more powerful, government.

Oh, and just in case someone cares – I’m picking on the United States because it is my home, not because it is alone in experiencing this problem.  The whole world needs to wake up and realize the perils of hyper-partisanship.  And ALL Muslim mosques need to start speaking out AGAINST the use of force to compel change for non-Muslims.

Seriously, what is this country coming to?

A little while back, I was talking to my dad and he mentioned that he had an extra “Trump for President” yard sign, and asked if I wanted it.  Needing an excuse to get him here (I hadn’t yet delivered his birthday present, which was overdue at that point) and preferring Donald to Hillary anyhow, I accepted.

When he got to our house, the first thing he did was put it in our front yard.

I really didn’t pay that much attention, but I did notice that 2-3 days later it was gone.  Missing.  Vanished.

Seriously, is this country now so polarized that the only acceptable response to someone putting up a yard sign is to STEAL it?  Cue the violins, Nero has a solo coming up . . . . 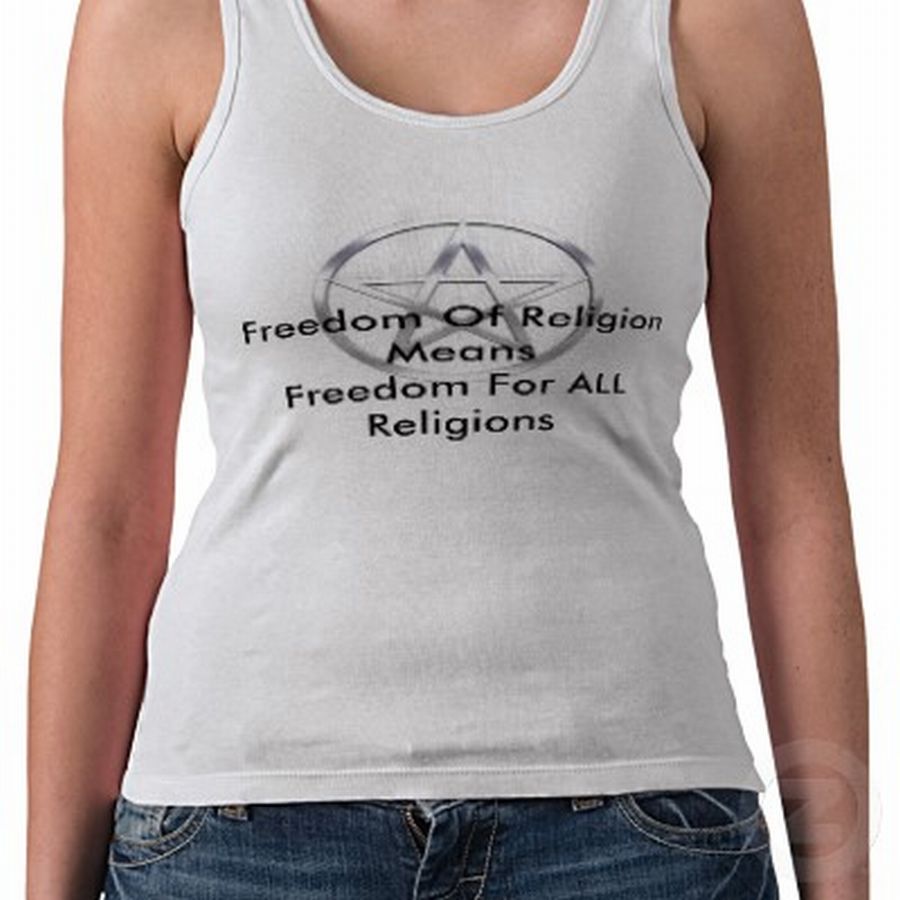 First, let me share a paragraph that was in the email I got yesterday from US Senator Jerry Moran (KS).

“This week, an activist group from out of state pressured the local post office in Pittsburg to remove a patriotic banner – a sign raised by veterans and post office employees in response to the attacks of 9/11. The banner has been proudly displayed since Sept. 11, 2001. I commend the Pittsburg community for rejecting this decision and I stand with them. The Constitution guarantees a right to freedom of religion, not freedom from religion. This banner is an expression of faith and of love for country. Expressions of patriotism, faith, and community should be welcome in our society and I have contacted USPS officials to express my concerns about their decision and to request reconsideration. Since the local post office branch is unable to display the banner, I am proudly to displaying it at my own office in Pittsburg.”

Now, let me focus on one phrase in that paragraph – “The Constitution guarantees a right to freedom of religion, not freedom from religion.”  There is just one small problem with that point of view – it has been used to totally invalidate “atheist” as a religious choice.  If it was the official position of the government, it could be used to state that everyone MUST choose some acceptable religion, which then throws open the doors to government deciding what religions are valid and which are not.  Of course, this would all be subject to the efforts of special interest groups and lobbyist organizations, and upstarts or independent churches would loose all claims.

THIS is why I have long advocated that a person’s individual religious beliefs should remain private, and should NEVER be given consideration when determining laws that oversee the fates of nations.  A nation like the United States of America needs to embrace ALL of its citizens, including those who do not accept any religion as valid, or it cannot function as anything less than an emerging police state.

Walsh got it right!

For all original content: Copyright 2004-2021 Vernon Pope – all rights reserved. Permission is granted to post a link to my original content. No excerpts or qu0tes may be used without posting the URL to my original post.  No comments will be approved if the user name or URL are advertising any product.